The 8 Most Expensive Supercars Ever Built 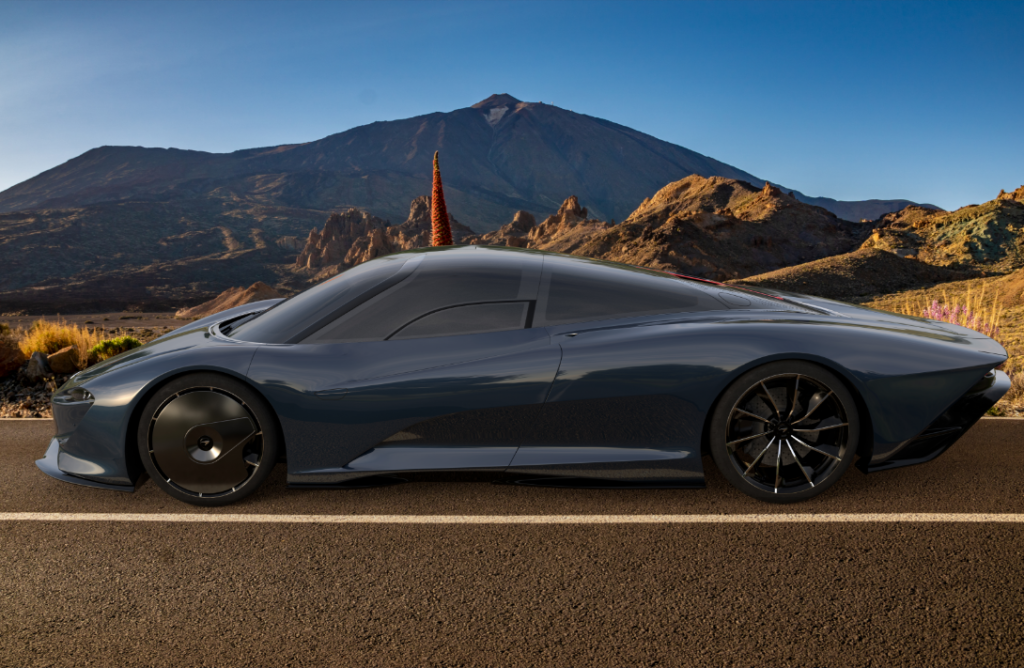 Ranking The Most Expensive Supercars

Acquiring the reputation of “the most expensive car in the world” is not a simple task. As you make your way through our list of the most remarkable competitors for the title of most expensive supercars, you’ll notice something: even the most eye-catching designs, bespoke bodies, super-powered engines, and other features aren’t enough to win the top prize.

We have included not only the top three most costly supercars but also a selection of supercars that we believe are more magnificent and beautiful in this road-worthy exclusive list. You will, without a doubt, recognize many of the names that are listed here. We’d like to introduce you to our list of the top 8 most expensive supercars!

What Makes a Car a Luxury Car?

What makes a luxury automobile different from a budget car? Brand recognition and price used to be the answer, but nowadays, automakers are innovating more. With sustainability, new innovations like electric vehicles, and a renewed focus on a smooth, gratifying, and enjoyable driving experience, the latest luxury vehicles are creative pieces of art.

It’s important to remember the years of craftsmanship that went into each new generation of luxury cars. Automakers choose premium materials, hire the world’s best engineers to design the concept, and conduct studies to create a sought-after style. The following are all luxury cars for your enjoyment!

The Most Expensive Supercars 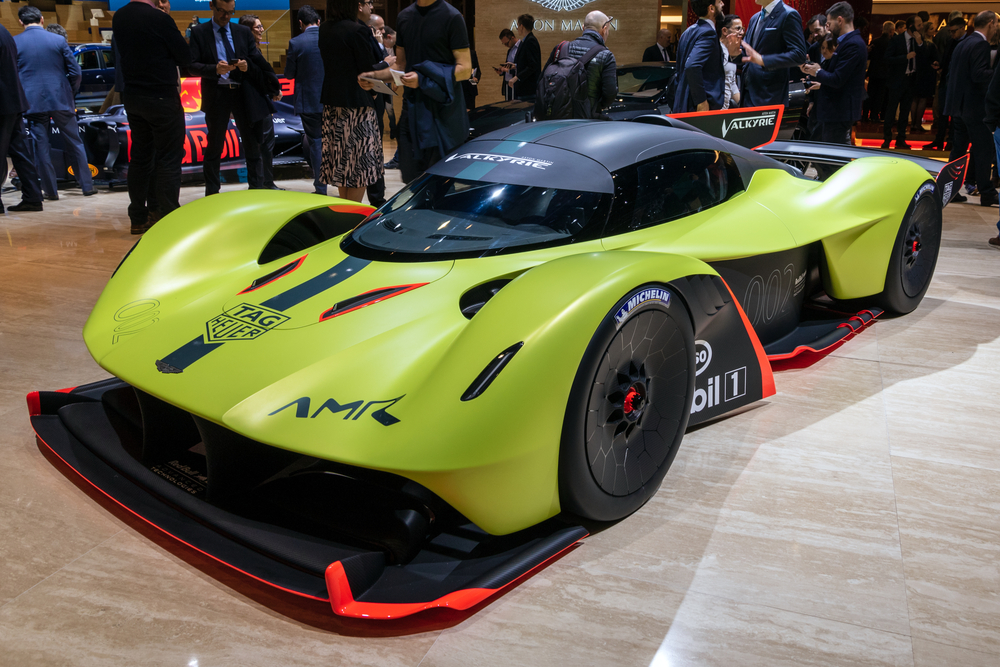 The Aston Martin Valkyrie is a limited production hybrid sports car built in collaboration by several British automobile manufacturers, including Aston Martin, Red Bull Racing Advanced Technologies, and a few other companies. It is also known by its code names, which include AM-RB 001 and Nebula.

The goal of the project was to develop a track-oriented car that is completely usable and enjoyable as a road car!

The Speedtail is an ultra-exclusive hybrid built to memorialize the classic McLaren F1 supercar from the 1990s, and it’s undoubtedly one of the most attractive cars on this list. The hybrid powertrain of the Speedtail has two electric motors, producing 1,036 horsepower.

There is no need for a sun visor on the Speedtail because it has electrochromic glass that darkens at the touch of a button. When in “Velocity mode,” HD cameras installed on the front guards retract from view and pop out when the ignition is turned on, thus, removing the need for door mirrors in the Speedtail and enhancing overall performance. 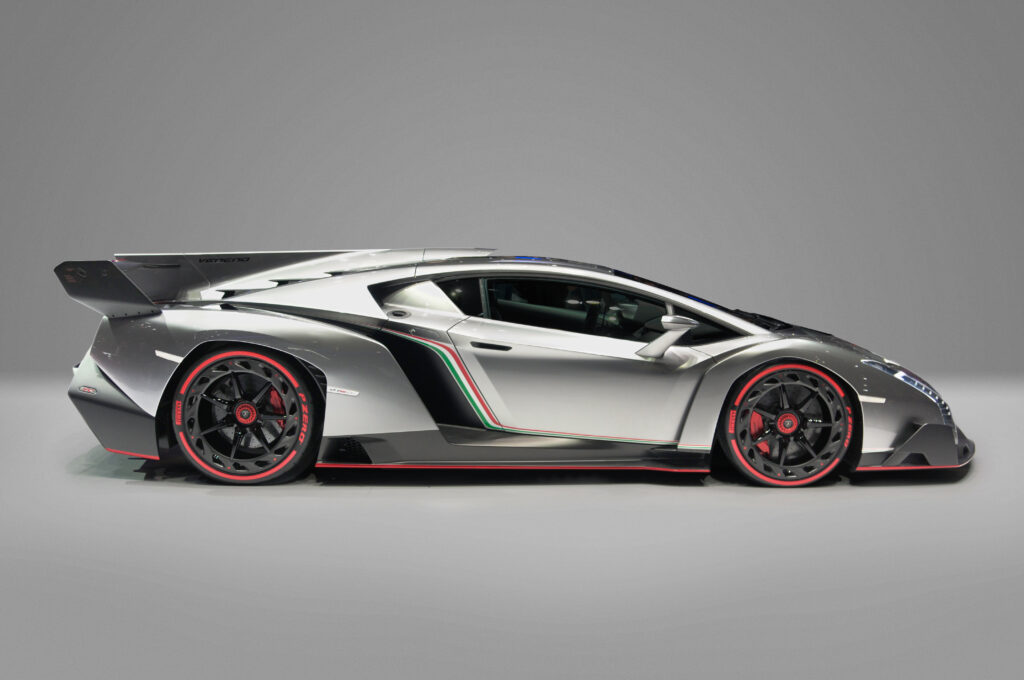 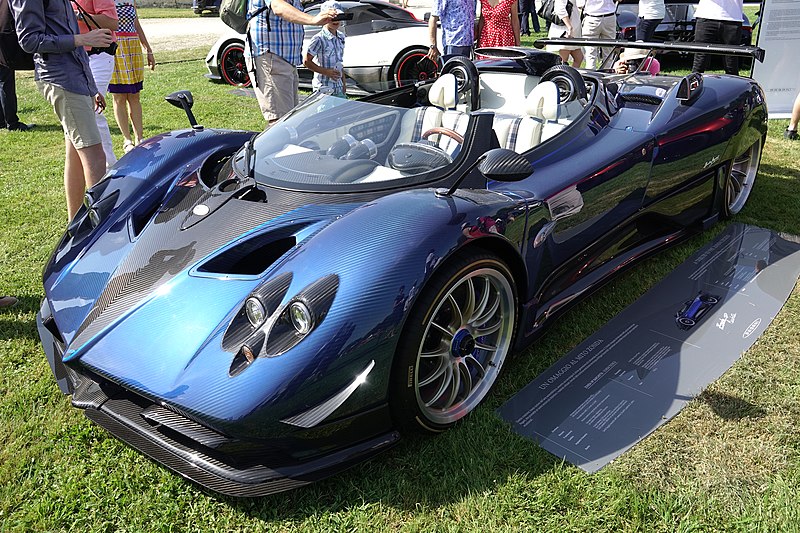 In the realm of supercars, the Pagani Zonda stands alone as a vehicle that is both epic and historic. Legendary because of its unique design, powerful Mercedes-Benz 7.3L V-12, and exceptional performance. An automobile like the HP Barchetta is the ideal vehicle to represent it. Besides the carbon fiber panels covering the rear wheels and the roofless (nearly windshield-less) body design, the HP Barchetta is one of the most costly automobiles ever made, making it a worthy contender for the title of the most expensive car in history! 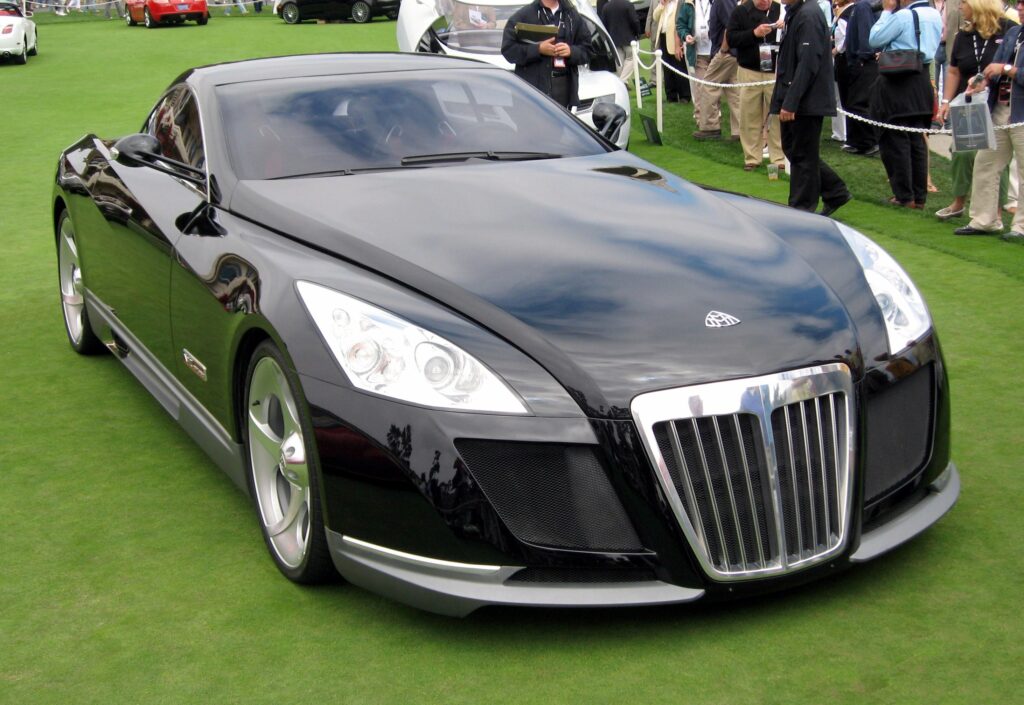 When Daimler Chrysler and Stola collaborated to create the Maybach Exelero, the result was a unique, one-of-a-kind sports automobile.

The Mercedes-Maybach Exelero has a sticker price of $8.0 million dollars. Mercedes Benz has since taken over Maybach as an independent firm. The driver may reach a top speed of 350 kilometers per hour thanks to the dual turbo V12 engine. After 15 years, it remains a stunning sight to witness despite its age. 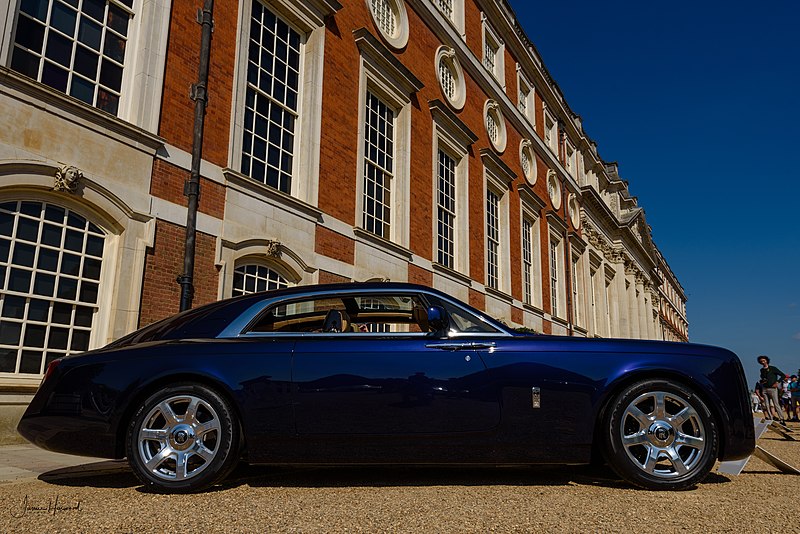 The Sweptail is a four-year labor of love based on the Rolls-Royce Phantom Coupé. An ode to early 20th and early 30th-century coachbuilding. A super-yacht and aircraft specialist commissioned the car in 2013 as a one-of-a-kind vehicle with a specific vision in mind. 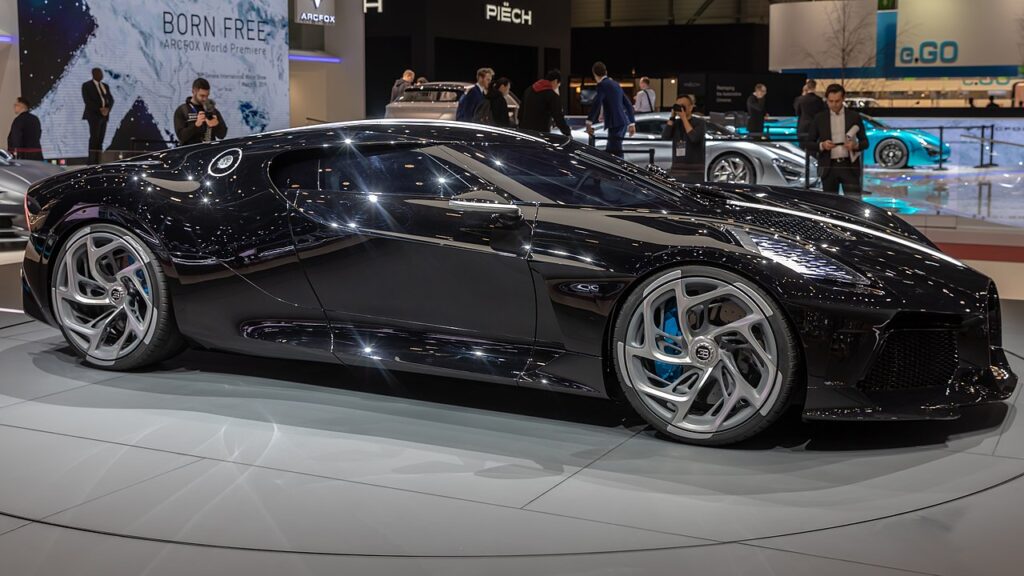 La Voiture Noire was created to commemorate Bugatti’s 110th anniversary and as a tribute to the first of the four Type 57SCs, the original “la Voiture Noire,”—often known as “the black car,”—which was driven by Jean Bugatti and a few of his racing pals.

The Rolls Royce, which costs $28,000,000, aspires to be among the best specimens of contemporary coachbuilding. The Boattail is the most costly new car in the world, drawing comparisons to the finest yachts.

Only the second coach-built one-off in the automaker’s current lineup, the Boat Tail builds on the Sweptail’s success while dialing everything up a notch. The Boat Tail was commissioned by three unnamed millionaires who probably wanted to bring their passion for J Class Yachts to the streets. Its technical structure is taken from a Rolls Royce Dawn, including its buttery smooth 6.75-liter twin-turbo V-12 engine.

The following is a list of the most expensive cars in ascending order by price:

How We Chose These Expensive Supercars

To bring you this selection, our team of Ilusso Exotic Cars began their quest for the world’s most costly cars by sifting through the year’s automotive sales data (and around the globe). We went so far as to check previous prices and make the necessary adjustments for inflation, and what was the result? A comprehensive list of supercars with a long history of excellence. Before deciding on our top 8 most expensive supercars, we spent a lot of time analyzing each one, so we hope you’ve enjoyed this content.

Do you have any other recommendations? Let us know all about your favorite expensive supercars! At Ilusso Exotic Cars, the passion for automobiles never ends!