Is The Bugatti W16 Mistral The World’s Fastest Convertible? 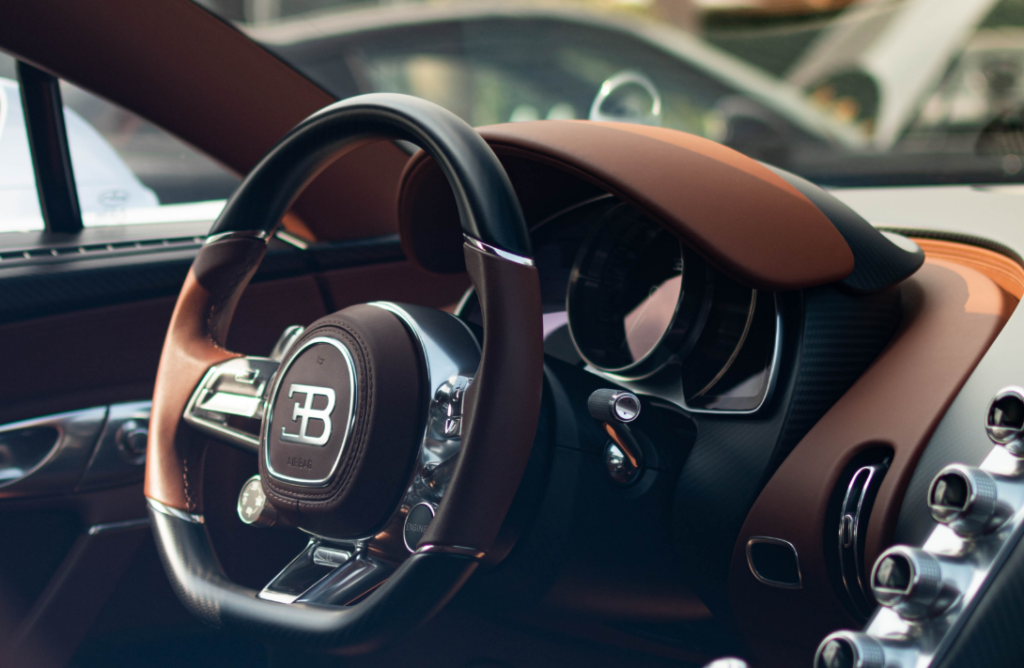 Thinking about Bugatti means thinking about a statement. Throughout history, Bugatti car models have bestowed a light of luxury among race car enthusiasts, and from the Bugatti Type 35 to the new models that are yet to come, Bugatti still holds the torch with flames as high as the velocities its cars can reach.

The French automobile manufacturer Bugatti has introduced what it believes would be the fastest convertible in the world. The W16 Mistral is essentially an open-topped version of the Bugatti Chiron supercar. It has 1,600 horsepower and costs $5 million. However, there are significant design changes between the two vehicles. It is also the final automobile produced by Bugatti that runs solely on gasoline. The cars of the future will be hybrids.

According to Bugatti, all 99 of the Mistrals that were going to be produced had already been purchased before the car was even shown to the public for the first time in Carmel, California. The Bugatti W16 Mistral is the star of the moment.

How stunning is the new model? Warm black with traces of truffle brown and light yellow accents are the colors that make their debut on the Bugatti W16 Mistral. These hues were inspired by the color scheme of the Bugatti Type 57 Roadster Grand Raid. Not only is it a tribute to the legendary coach-built body, but it is also a tribute to Ettore Bugatti, who favored the combination of black and yellow for many of the cars in his own collection, including his Type 41 Royale. It is an iconic combination that appeals to people who are fans of the brand.

The Bugatti W16 Mistral has been dubbed “the ultimate roadster” by the French brand that Porsche owns, but in reality, the focus is on praising the Mistral’s engine. Now officially known as Bugatti Rimac due to its new joint-ownership structure between Bugatti, a Croatian electric car specialist named Rimac, and Porsche, the Mistral is the farewell to the iconic W16 quad-turbocharged engine that helped reestablish the legacy of the brand. This engine was responsible for the re-establishment of the brand’s heritage.

In matters of design, the W16 Mistral takes the iconic V-shaped windscreen from the Grand Raid and transforms it into a state-of-the-art piece with its own unique flair. A curved windscreen that gives the appearance of wrapping around the A-pillars, combining in perfectly with the side windows to produce a visor-like effect and suggesting the high levels of performance that the W16 Mistral is capable of delivering in motorsports.

The windshield alone is a work of engineering genius; it is bent just the right way to create the rounded visor shape without obstructing the driver’s field of vision. The stunning Bugatti W16 is coming strong, and it’s making its way into a new dream for all future owners.

A New Era For The Bugatti Roadsters

CEO of Bugatti Rimac, Mate Rimac, elaborates on the project’s backstory in an interview, explaining that they decided to build a roadster because it would be the last vehicle to have Bugatti’s renowned W16 engine (aforementioned). Almost half of all Bugattis ever made had retractable roofs, creating a legendary legacy of high-performance automobiles that are still admired today.

Since there had been no roadster available during the Chiron period, the advent of the W16 Mistral carries on this tradition in response to overwhelming client demand for a fresh take on the car’s legendary performance. The W16 Mistral, a roadster inspired by more than a century of open-top legends, ushers in the next era for Bugatti.

The Last of the W16 Roadsters

The all-new Bugatti W16 MISTRAL is the automaker’s first new roadster in ten years, and it is the final car ever to run its definitive W16 motor. It was unveiled at the 2017 Geneva Motor Show. The iconic Bugatti Type 57 Grand Raid from 1934, which was a speedy roadster designed for lengthy rallies and featured a v-shaped windscreen and aerodynamic curves inspired by aircraft features, served as the model for the open-top supercar that was developed in recent years.

Mistral is a violent wind that sweeps from the Rhône River valley through the towns of Côte d’Azur in southern France into the Mediterranean Sea. According to Bugatti, the term Mistral is connected with independence, and it derives from the name of the wind itself. 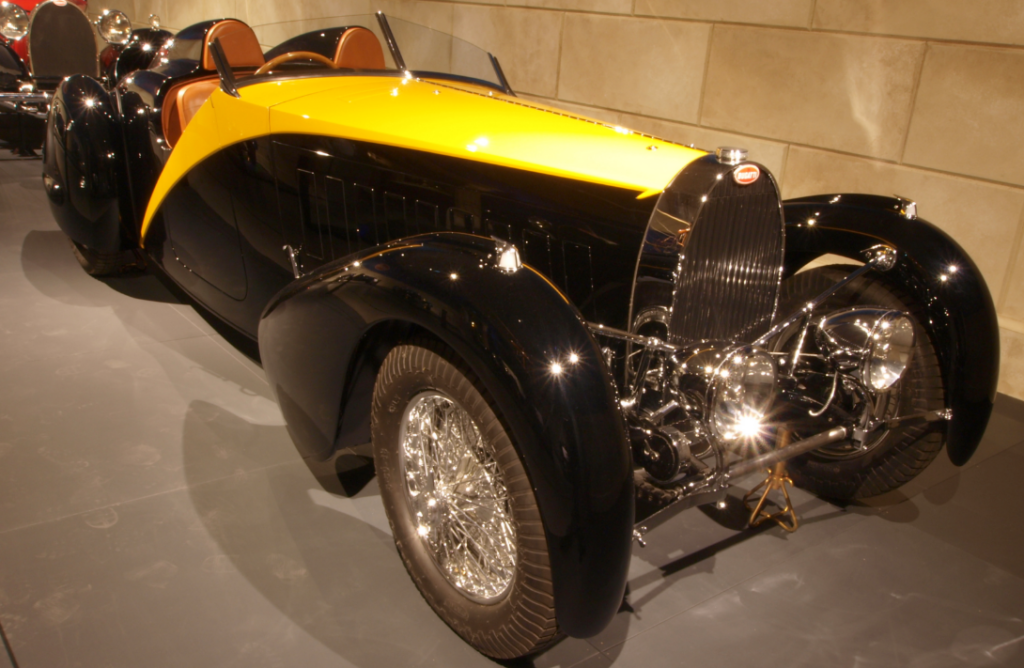 The most recent time that Bugatti was able to claim to have the fastest convertible in the world was in 2013, when a Bugatti Veyron Grand Sport Vitesse cabriolet reached a top speed of 254 miles per hour on a test track in Germany owned by Volkswagen.

What the Bugatti Rimac CEO Says About the Mistral

Bugatti’s CEO, Mate Rimac, has also stated that the roadster body style combined with their W16 engine is a match made in heaven. Driving the Bugatti W16 Mistral exposes you to the inner workings of this revolutionary powertrain like no other Bugatti has before. With the roof open, you can see the massive air intakes immediately behind your head, pumping almost 70,000 liters of air through the engine every minute at full throttle.

He elaborates by saying that the W16 Mistral is part of a long line of Bugatti roadsters that can be traced back to the company’s inception and are unparalleled in terms of design, performance, and rarity. Whether it is the Type 40, Type 41 Royale, Type 55 Roadster, or Type 57 Roadster Grand Raid that served as inspiration for this car, or the amazing grace of the Type 57SC Corsica Roadster, Bugatti has always been synonymous with the purity of open-top driving. While the W16 Mistral is the last road-legal W16 model, it carries on Ettore Bugatti’s century-old tradition of open-topped sports cars.

The head of Bugatti’s design team, Achim Anscheidt, made a statement in which he said that the W16 Mistral would forever hold a special place in Bugatti lore as the final production car to feature arguably the greatest automotive powertrain in history. Anscheidt said that as designers, we were under intense pressure to create a look that would instantly communicate the significance of this event, so we looked to some of Bugatti’s most stunning roadsters for inspiration.

The Veyron 16.4 Grand Sport Vitesse—Bugatti’s last open-top roadster—reached a top speed of 408.84 kilometers per hour in 2013. The W16 engine, which was 8.0 liters in capacity, was turbocharged four times, giving it 1,200 horsepower. There are 400 more on the W16 Mistral. Despite Bugatti’s claims that the Mistral will not attempt to break the land speed record, the manufacturer insists that it was built for one purpose: “to become the fastest roadster in the world once again.

The Bugatti W16 Mistral is rumored to have 1,600 PS (1578 BHP), and you may find the complete rundown on the Bugatti website. 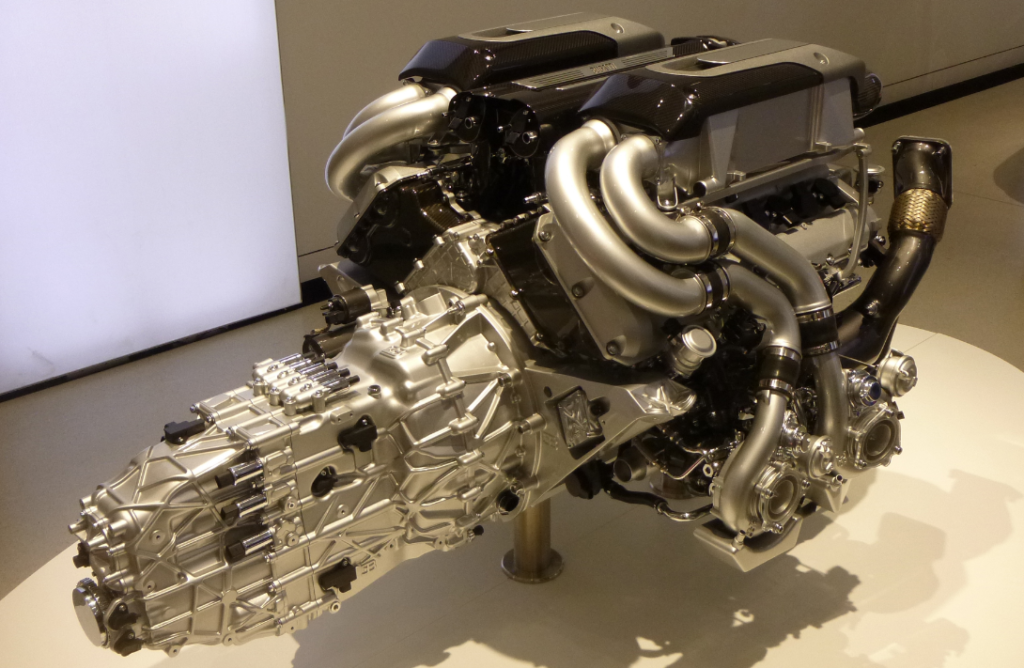 The Mistral Roadster is a vehicle based on the Chiron, with a unique front and rear appearance. The front end takes some cues from the La Voiture Noire, and the tail light has a unique X motif. Also, a BUGATTI logo that glows in the dark is hidden between the taillights.

Headlights on the Mistral are uniquely styled and made up of four individual light bars, but the grille in the middle, which is designed like a horseshoe, is larger and deeper than it is on conventional coupes.

The air for the Mistral’s huge engine is sucked in through air scoops behind each of the car’s two seats. The carbon fiber air scoops are built to take the full force of a rollover collision and protect passengers. The oil coolers are ventilated via air intakes on the car’s flanks. The Mistral has X-shaped tail lights for exhausting the air that has cooled the oil.

The W16 Mistral is the world’s fastest open-top car thanks to its 1,600 PS W16 engine, which made its debut in the Chiron Super Sport 300+2. The previous monocoque was not merely severed above the A-pillars to make way for the new open-top design; rather, it was reworked to produce a more rounded silhouette without sacrificing performance. No matter from where you look at it, this car will deliver and go past that.

Bugatti has not disclosed any information regarding the anticipated maximum speed of the Mistral. Even so, the Hennessey Venom F5 Roadster—which was manufactured in Texas by Hennessey Performance Engineering—now holds the record for the highest top speed achieved by a convertible vehicle. In 2016, an automobile with 1,800 horsepower and a price tag of $3 million hit a top speed of 265.6 miles per hour. Because of their inferior aerodynamics, convertibles typically have top speeds that are significantly lower than those of their hard-top counterparts.

The Future Of Bugatti 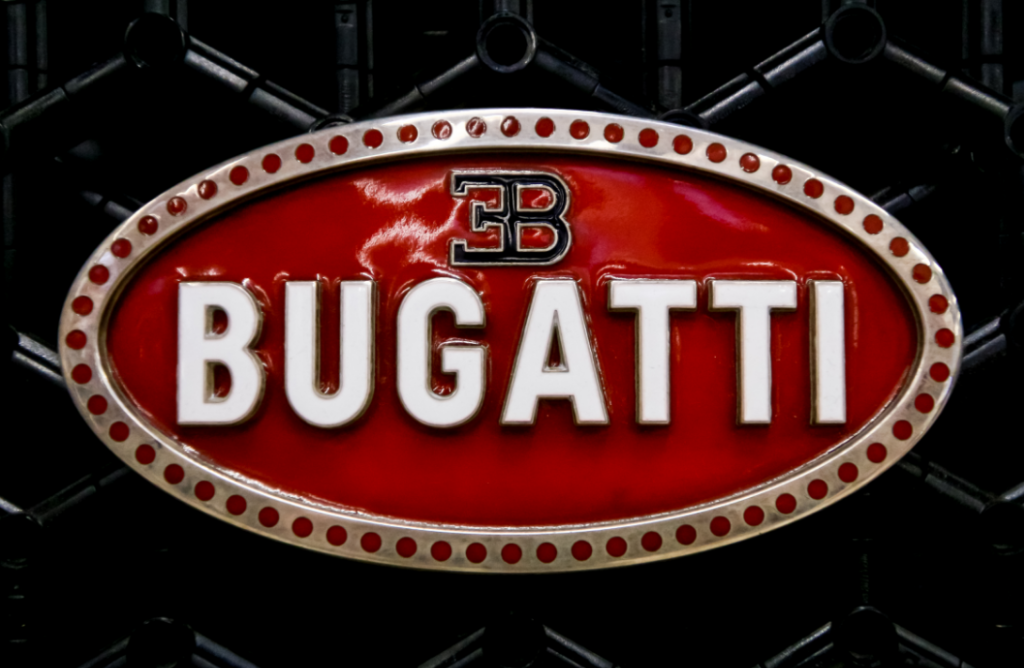 According to Rimac himself, CEO of Bugatti-Rimac, all upcoming Bugatti vehicles will be hybrids. It is not yet clear what kind of gas engine those future cars will feature. Still, it will not be the same W16 engine that, with various advancements and refinements, has powered every modern Bugatti automobile manufactured since 2005.

Bugatti claims that in 2024, they will begin shipping the first vehicles to their buyers. In 2021, Volkswagen Group separated out Bugatti, and the French luxury automaker has since teamed with Croatian electric supercar manufacturer Rimac. To this day, Bugatti continues to be produced in its birthplace in Molsheim, France.

We hope you were able to learn more about the Bugatti W16 Mistral and that you share our excitement for the present and future of the brand! At Ilusso Exotic Cars, the passion for automobiles never ends. Call us now, and let us guide you throughout the search for your dream car!