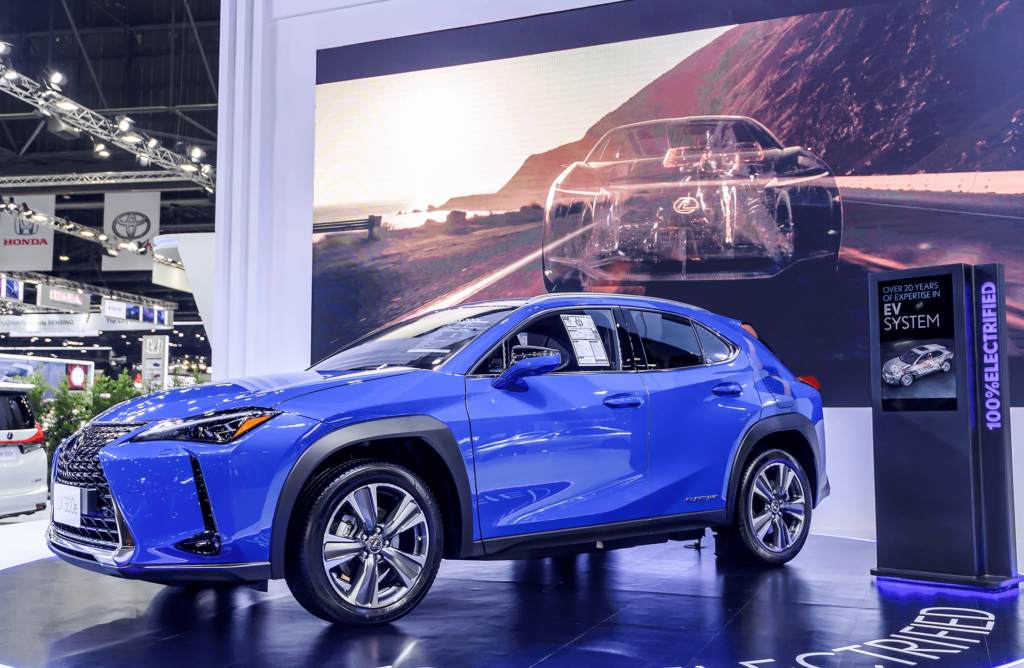 EV is an abbreviation that could change the world as we know it. Electric Vehicles are flooding the market at breakneck speeds. Brands such as Tesla are known for their electric vehicles and have proven that consumers are more than open to the idea. Top automakers are now changing their focus to electric vehicles. There are models of cars, SUVs, and even trucks that have made the change. Are electric options the future of the exotic car industry?

Lexus and the EV Trend

Lexus has just declared that they are planning to be a full EV brand within the US, Europe, and China by the year 2030 and this is a global goal they plan to reach by 2035. This is a huge claim that has taken many by surprise. With the mass of different auto manufacturers turning to EVs, it may leave you asking yourself, “Should I sell my exotic and join the electric crowd?” Honestly, it may be a perfect time. With the car industry focusing on electric options, the profit for a non-EV exotic supercar or luxury automobile could be quite persuasive.

Included in their bombshell of going full EV, Lexus made another declaration that is quite impressive on its own. Lexus says they plan on not only going full EV but also to up their current sales to 1,000,000 cars sold within a year. Some may find this hard to fathom, but one look at a possible new Lexus lineup and you may think twice about challenging this goal. Recently releasing a picture showing a 13 car lineup, Lexus looks to have all their ducks in a row.

They have covered all the bases, offering everything from economy sedans to supercars. Speaking of supercars, Lexus’ new supercar is inspired by the LFA. The currently unnamed supercar will have a 0-60 time of two seconds. With an estimated range of over 400 miles, you will be able to travel the distance and fulfill your need for speed.

Lexus and the EV of the Future

Stopping the production of gas engine vehicles will upset many of their customers and will no doubt cause some issues during the changeover. However, these are risks Lexus has decided to face head-on. They have reason to believe despite upsetting a few, they will gain many. This brand will light the way for other manufacturers and is willing to be the frontiersmen in this type of endeavor. We’ve all seen the majority of the manufacturers creating an EV model, but to change the entire company to an EV brand is quite the task. 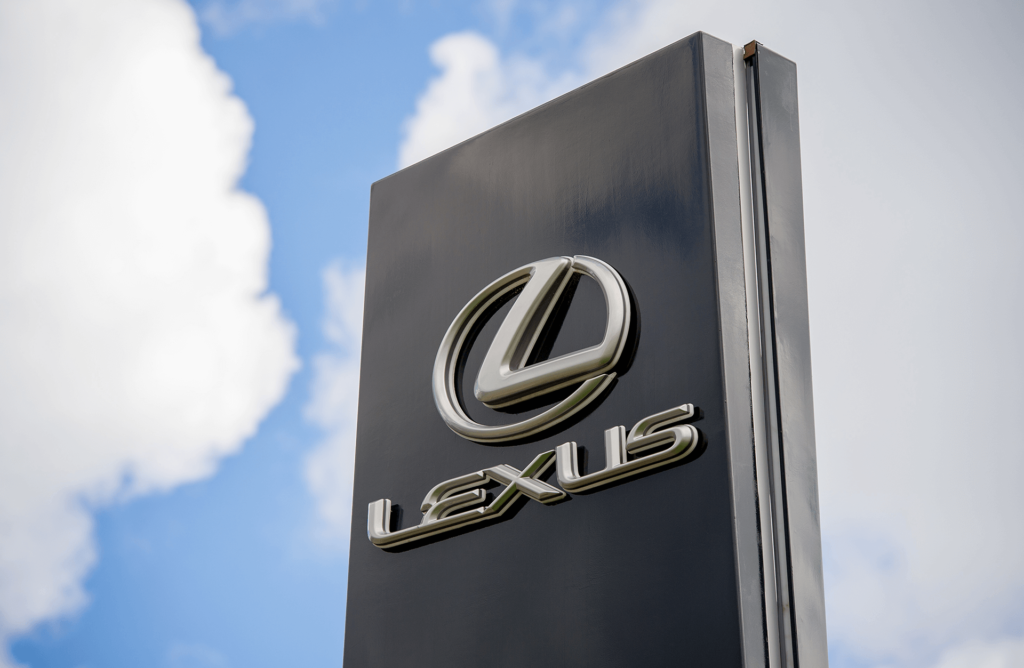 Recently releasing a prototype, the RZ 450E, Lexus seems to be well on its way to shifting into high gear on this path of change. Lexus has released a video offering a sneak peek at this prototype and you can see the higher-ups giggling like school children as they hug curves and cruise around their test course. Using words such as “power” and “speed,” they leave us yearning for more footage of their new ride.

With so many powerhouse brands making the change to EV, it is impossible to not wonder if it’s time to make the change ourselves. As a car enthusiast, the lack of a thumping gas engine and the ability to ram through gears seems a little lackluster. But, the instant power available from an EV and the lack of feeding a high-priced gas station leaves me questioning my priorities. If you are in the same boat you may be wondering is it time to sell my current luxury car and invest in one of the newer EVs available? If so, iLusso can help you sell your used exotic car for the best possible price and no hassles. Contact us today to learn more.