The Holy Trinity of Hypercars 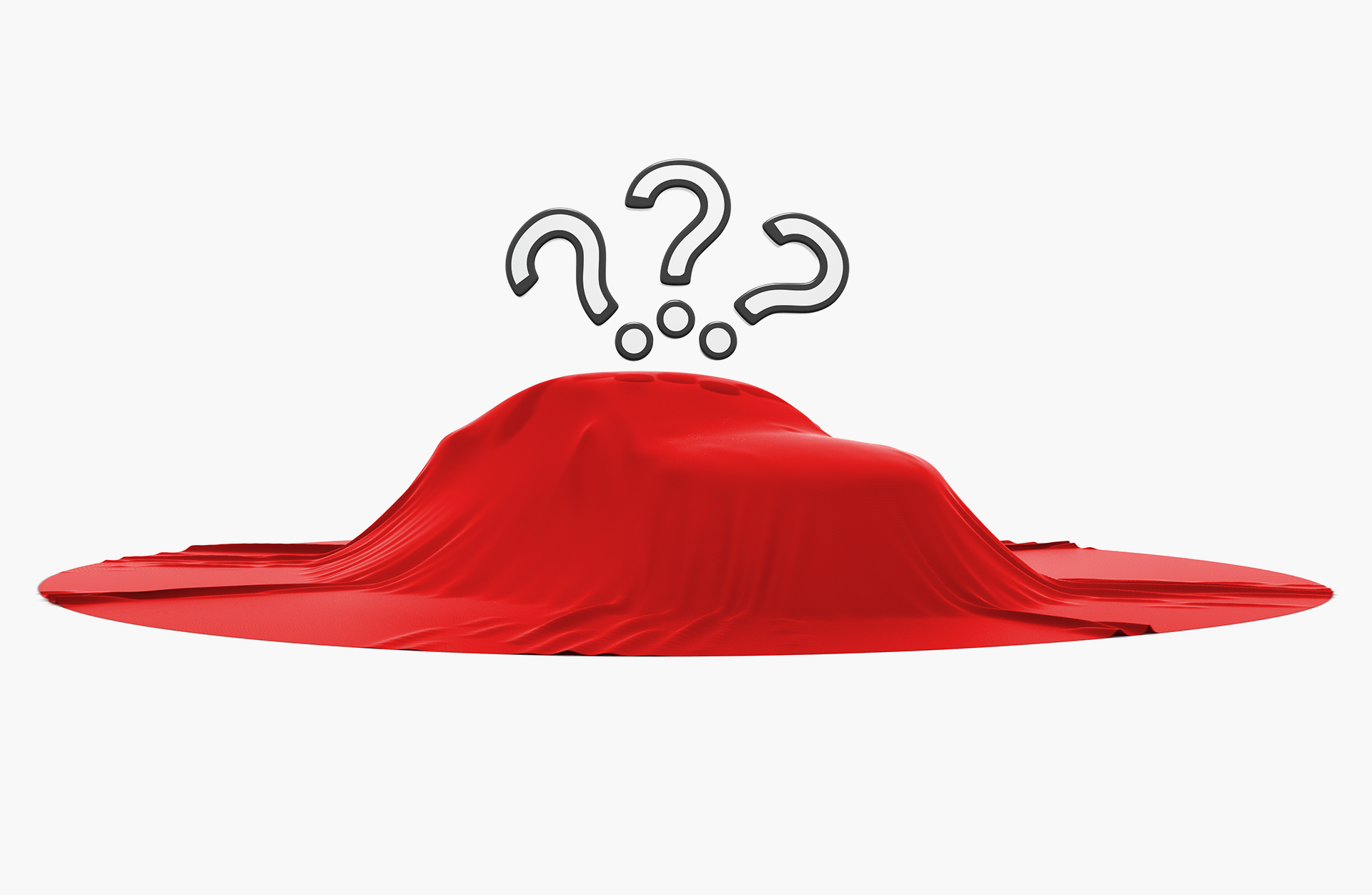 If you have any knowledge of cars, you probably understand that hypercars are the true cream of the crop when it comes to sports cars, electric vehicles (EVs), or exotic cars. Big name automakers like Tesla, Bugatti, Koenigsegg, and plenty of others produce cars capable of doing amazing things, but some models just haven’t pushed the limit enough to earn the title of hypercar.

The term, like the cars, is ever changing because new technology is created and advancements in the way we use technology are different nearly every day. Hypercars of the 70s and 80s like the Lamborghini Countach defined the beginning of the hypercar era and led us to a place that many visited only in their dreams. Today, we’re making exotic cars that exceed being powerful, fast, or exclusive. The following elite trio of hypercars that break every mold and introduce hybrid technology like we’ve never seen before is called the Holy Trinity of Hypercars.

What Makes Up the Holy Trinity?

The Holy Trinity of hypercars is made up of the top three most powerful cars in the world to date. They are the McLaren P1, the Ferrari LaFerrari, and the Porsche 918 Spyder.

All three of these hypercars have mid-mounted gas and hybrid power, carbon-fiber tubs, active suspension and aerodynamics — they are mind-numbingly fast, and they look phenomenal. These hypercars also come with a hefty price tag, but despite it all, the limited production number of these cars were sold before deliveries even began. Thus, they have been dubbed The Holy Trinity.

All these cars definitely have more than one thing in common. This trio boasts their EV technology usage, as McLaren, Ferrari, and Porsche have all mastered the use of both gasoline powered engines and battery power to create their exciting speeds. These three have shared many segments of popular TV shows like Top Gear, The Grand Tour, and MotorSport. Recording artist, The Weeknd and renowned Swedish soccer player Zlatan Ibrahimović are two of the select few who have owned one or more of these vehicles.

The best of the top three most powerful cars, the Porsche 918 Spyder has the top stats compared to the others and, surprisingly enough, is actually the cheapest of the trinity. If you’re looking for a cool new hypercar on a budget of less than a million dollars, here’s your shot. This car falls just short of a million with a price of around $900,000. 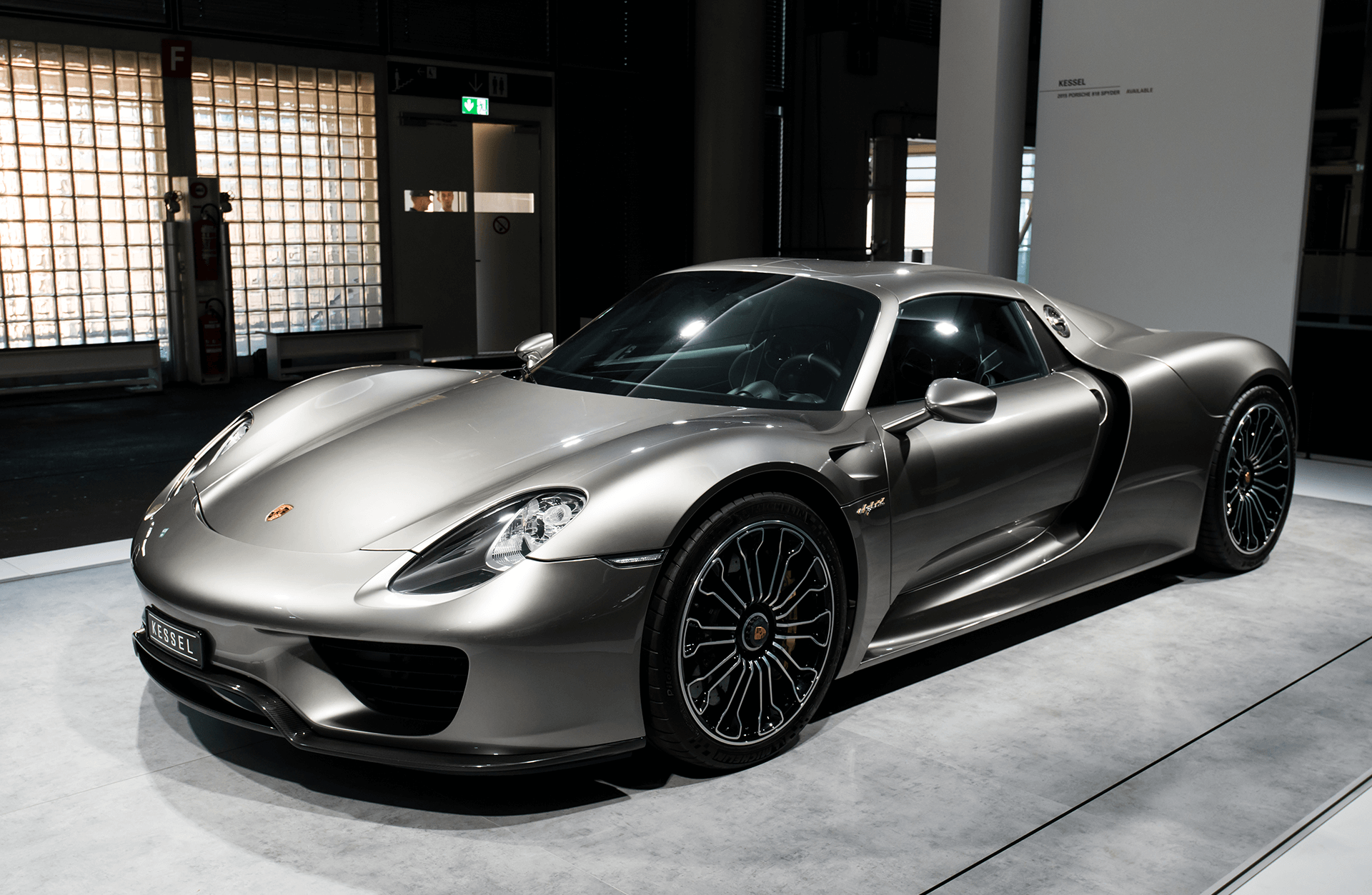 In October 2020, Top Gear labeled the Spyder a “hybrid masterpiece,” and “the most complete car in the Holy Trinity.” This car is set with a battery twice the size of the McLaren P1. Although it only has a short range if you’re going totally electric and not running on the normal engine, it’s still considered the “most electric” of all three vehicles.

As it was designed, the regular engine in the Spyder allows the car to get the most power upon acceleration and is then shut off to let the battery power do some of the work. Functioning this way, the Spyder can accelerate from zero to sixty miles per hour in a matter of 2.6 seconds. Only using electric capabilities, it can hit 62 mph in about six seconds.

Discovering the next best in the Holy Trinity, the McLaren P1 is particularly unique. Released in 2012 at a Paris automotive show, enthusiasts were astounded to hear that this model only contained a V8 engine, even though this was the model to rival others like its Holy Trinity mate, the Ferrari LaFerrari. Smaller does not mean less power when it comes to the P1. McLaren boasts that the P1 has more downforce than expected. Its system has even been compared to a Formula 1 drag-reduction system, due to the fact that drivers can even adjust the amount of force within the car. 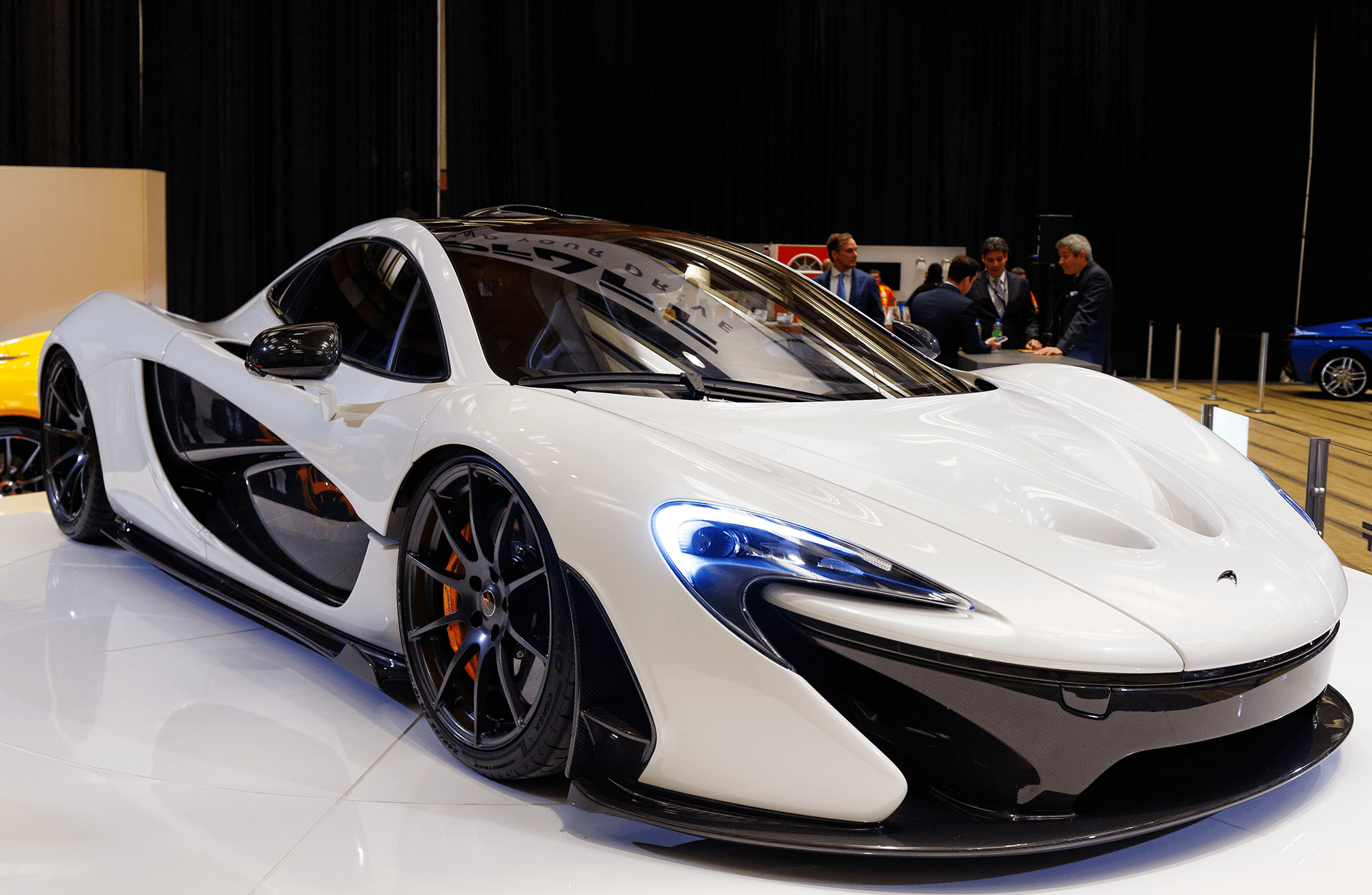 Keeping weight low and speed trending high is the carbon-fiber body that makes the P1 as light and as quick as possible. McLaren even has their own carbon-fiber factory on site, so you can be sure they utilized this type of technology to the fullest extent when creating this car.

Even the creators of this car have stated that this is the “only Ferrari that matters.” La Ferrari has shattered records that its predecessors have set. For example, this model’s 950 horsepower (hp) hybrid powertrain puts the Ferrari F14 T F1 car to shame by about 200 hp. It has a lower center of gravity than the Enzo models by about one and a half inches, while also taking advantage of some of the carbon-fiber technology like McLaren. 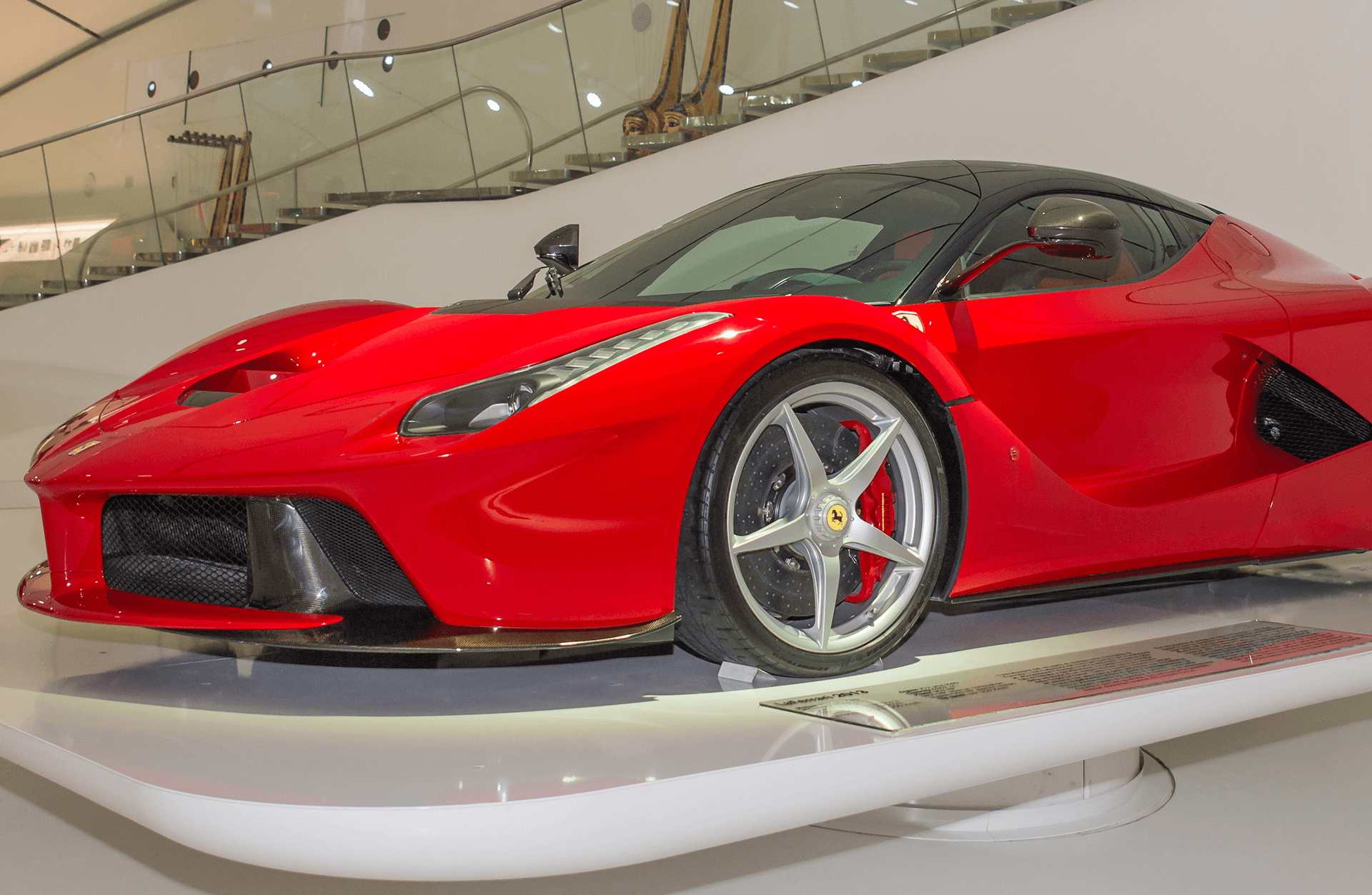 The LaFerrari was fine-tuned from the shape of the body to the angle of the driver’s seat. Subtle wings and flaps control the aerodynamics of the car, which helps to improve the car’s stability and funnels fresh air perfectly into the cooling system. Engineers also worked to find the exact angle to allow the driver best control and comfort while also ensuring proper breathing without straining while racing.

If you’re gunning for one of the top three most powerful cars on the market, or you’re thinking that budget-friendly Porsche 918 Spyder looks pretty good, visit iLusso to check out the simple process to buy or sell your used exotic car.