Are Exotic Cars a Good Investment? 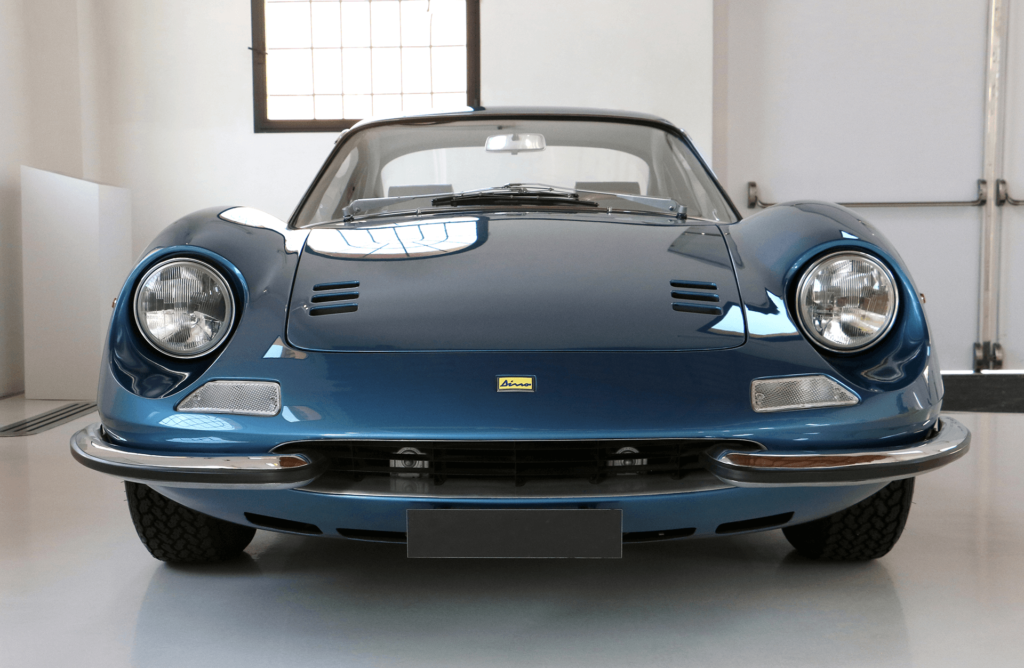 Just like any other market, choosing to invest in exotic cars can have its pros and cons. Market trends are constantly changing and if you’re interested in buying and selling exotic cars, you have to learn that there will be ebbs and flows in popularity, price, and demand. Just like purchasing stock, there’s no way to be sure that your investment is going to make you more money. However, there are some things to consider that may make it an easier choice to buy and sell exotic cars.

Everybody Knows Their Name

One thing that makes sense about investing in exotic cars is the fact that you don’t have to be obsessed with cars to know the brand names Ferrari or Bugatti. Exotic cars have a history and a reputation to uphold no matter how old the car is. If nothing else, the brand name alone will carry some value.

In fact, while exotic cars will depreciate once purchased, just like other cars, they can actually appreciate when they become vintage. Automakers usually produce exotic cars in extremely limited numbers, so if you’re the lucky buyer left standing with one out of a hundred cars in a production line, it could really spell out big bucks for you.

For example, a 1963 Aston Martin DP215 is one of the world’s most expensive cars ever sold at an auction. This comes as no surprise, as the world is still in awe of Aston Martin, especially after the recent return of the Bulldog. In 2015, the DP15 became one of the most valuable classic exotic cars, as well as the most expensive British car ever when it sold for $21.5 million. 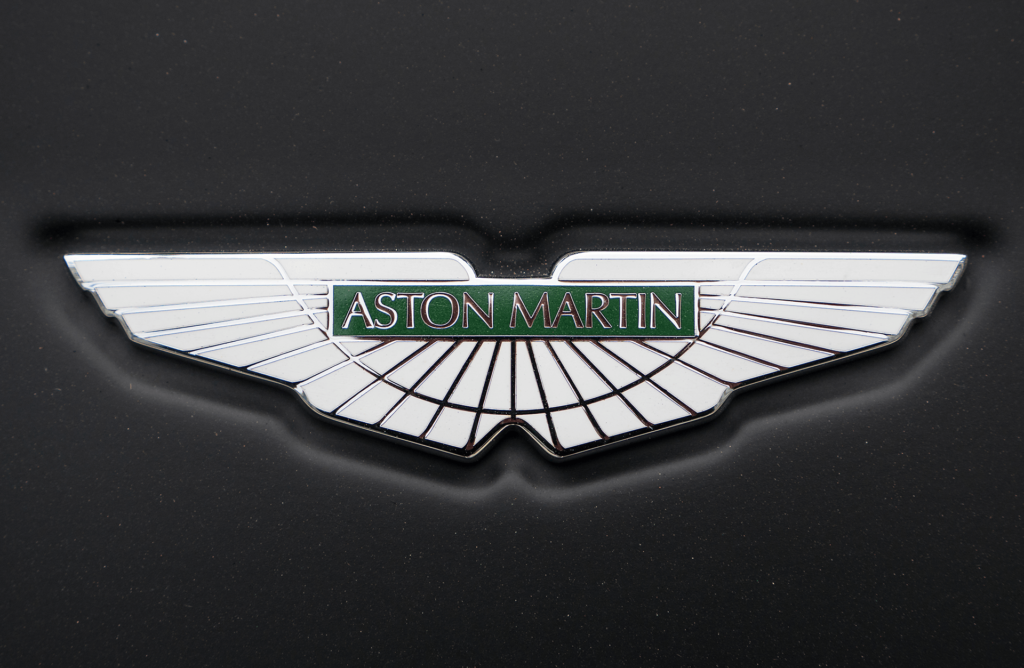 Depending on the make and model of your exotic car, you may be driving a piece of living history. Not only can exotic cars get you pegged as a gearhead, you may also be named a history buff. Everyone knows that technology changes quickly. Our own human abilities are rapidly changing as well, thanks to advancements in technology. That alone is a great reason to invest in exotic cars.

Whether you buy a new car and keep it around for a while, or you go straight for the vintage collector’s models, you can be sure to see evidence of just how much things change over the years. The engine under the hood of your 2000 Lamborghini Reventón may almost seem like a collectible now, compared with the speeds that Lamborghini models can accomplish with half the size of a V-12 engine.

Not only does technology help the physical build of the car, but technology has also improved driver features. Just one interesting example is the Rolls-Royce Wraith. The Wraith comes with a fascinating assisted transmission that uses topographical information from satellites to view what’s ahead of the vehicle even before the driver can see it. Not only does it know what’s ahead, but the driver doesn’t even need to touch the gear shift. The transmission does all the work for you, shifting according to what the satellite detects up ahead. 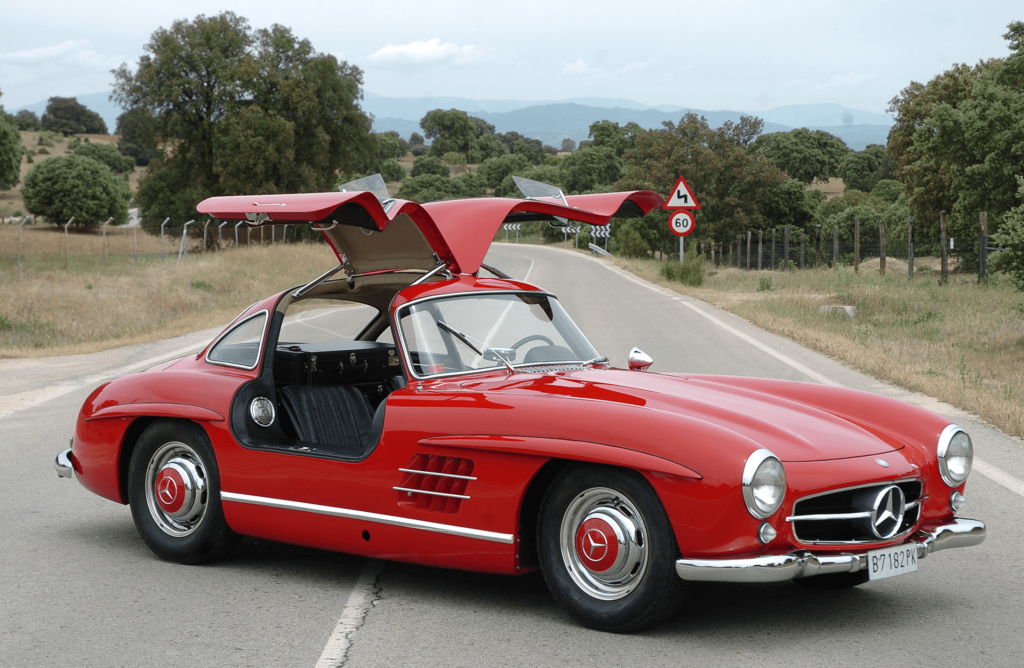 While they may also be viewed as technological advances, unique features can also make an exotic car hold its value for the long term. A perfect case is the 1954 Mercedes-Benz 300SL coupe that came with unprecedented “gull-wing” doors. These unique doors hinged vertically from the vehicle’s roof into the sky. But the reason for adopting them was really the vehicle’s space-age (at the time) chassis.

It was made from bundles of hollow, thin steel tubes that connected to form a latticework of welded triangles. This was light-years ahead of the heavy steel beams being produced at the time in Detroit and elsewhere in the world. This chassis required higher door sills that would not accommodate a normal style door, so the gull-winged design was kind of an afterthought, or an accommodation — but one that created a legend. Today, the 300SL is a highly collectible exotic car that holds its value well, although at least one publication seems to think it’s a poor investment.

You Get What You Pay For

While it’s true that exotic cars typically don’t come with your average $500 a month car payment, it’s also true that you get what you pay for. High-end exotic cars aren’t just pricey because they look cooler than the average Chevrolet or Honda. Considering they are normally built to reach high speeds and perform under certain conditions, these cars have to be light and they have to be tough.

Exotic cars are normally built with materials that can make them even more proficient at what they’re made to do, and for most of the cars, that means racing. For instance, carbon fiber and titanium are incredibly popular materials used to construct the body of a car. Not only are they lightweight, but their strength is tank-like. It’s inevitable that racing also comes with crashing at some point. When they do, strong structural materials like titanium are going to keep the driver safe while also allowing for little damage.

Not only is the quality of materials a huge bonus, but that also means fewer items that can break. With an intense focus on how to build all aspects of the car with a very detailed quality and less functioning parts overall, you don’t have to worry about repairs and replacements nearly as much as your regular everyday driver. Exotic cars are typically not everyday drivers, which also means less wear and tear. Fortunately, this also means less repairs you have to think about in the future.

Whether you’re looking to own a piece of the past or the future, look no further than iLusso to buy, sell, or trade your exotic car. With iLusso’s easy and quick ways to buy and sell, as well as their diverse inventory and consignment sales, you’re sure to find the perfect exotic car for a good investment.